“Although permitted to volunteer for the armed forces from 1915, the men of the British West Indies Regiment (BWIR) weren’t yet allowed to take part in combat. Instead, after training in Britain, the men served mostly as ‘pioneers’ (the British Army term for labourers) at the front. This was a dangerous role, as although they were not in direct combat their work was often done under enemy fire and at constant risk of aerial bombardment. The BWIR served in all the major areas of conflict, including France, Italy, Africa and the Middle East.”

Extract from Lest We Forget: The Caribbean Contribution to Wartime Britain, Calendar 2022 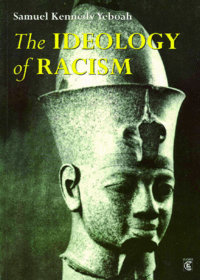 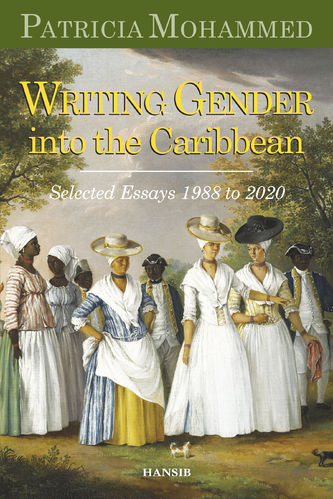 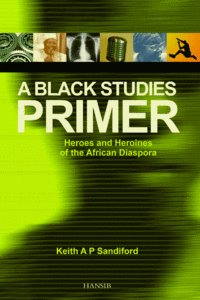 A BLACK STUDIES PRIMER Heroes and Heroines of the African Diaspora £12.00 * Display 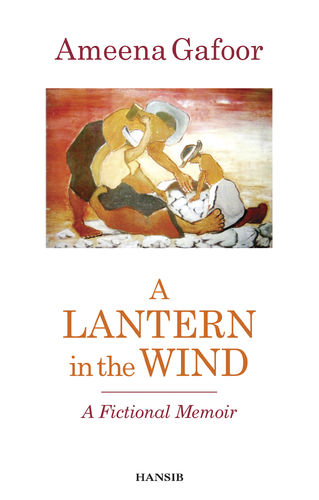 A LANTERN IN THE WIND A Fictional Memoir £12.99 * Display 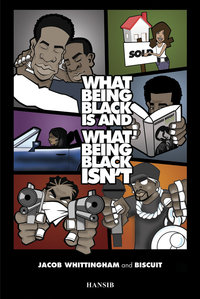 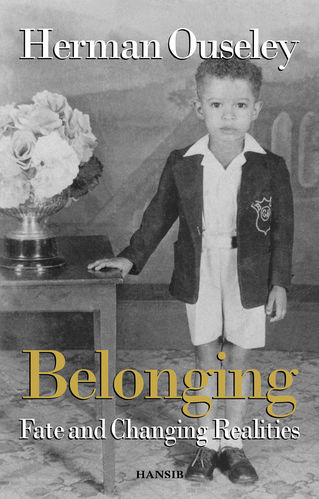 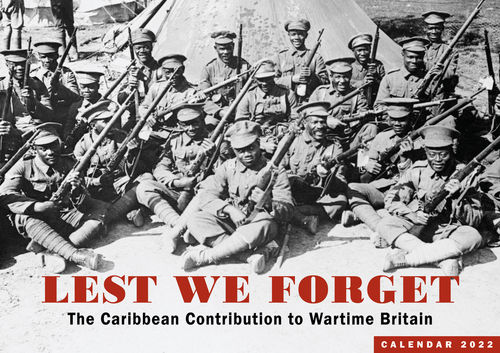 LEST WE FORGET The Caribbean Contribution to Wartime Britain £11.99 * Display 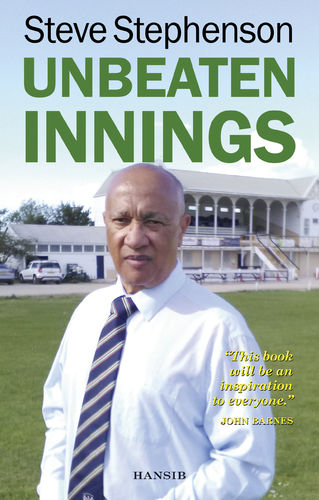 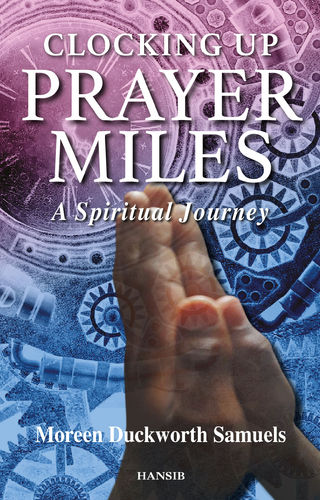 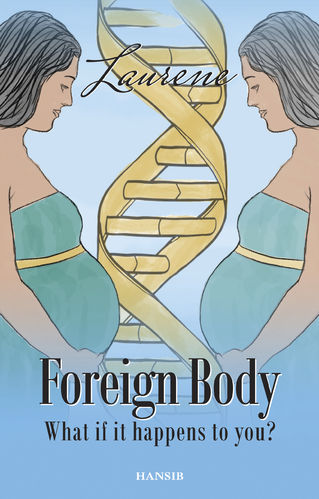 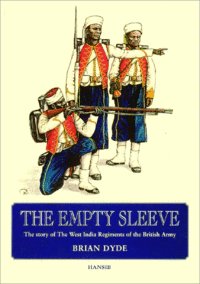 THE EMPTY SLEEVE The Story of the West India Regiments of the British Army £11.95 * Display 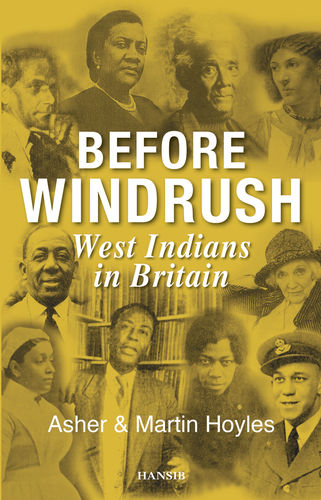 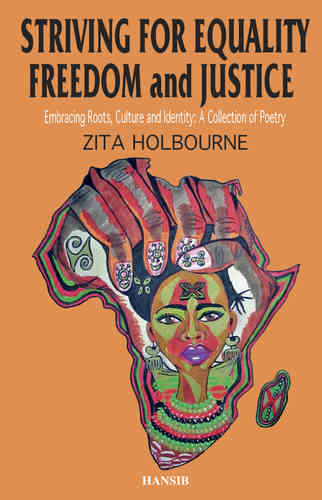 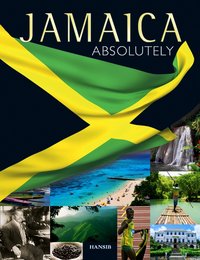